Chief Executive Officer of Kingston Wharves, Grantley Stephenson took the Ambassador through a presentation on the company underscoring the multi-purpose nature of the port; the company’s investment of some US$50 million in infrastructure and equipment over the last three years and other planned developments while highlighting its partnerships in port operations and logistics.

The Ambassador was welcomed to the company’s Total Logistics Facility ahead of starting his tour of KWL’s main terminal, including the grain tower silos; its Global Auto Logistics Centre at Tinson Pen and other areas, to get a close up look at the company’s operations.

Bruce Brechenisen, Executive Vice President of Seaboard Marine, a US  Fortune 500 company which is a majority shareholder in Kingston Wharves, was instrumental in organizing the tour.   KWL’s Chairman Jeffrey Hall and Board Member Charles Johnston, as well as other executives of KWL and Seaboard Marine were also in attendance. 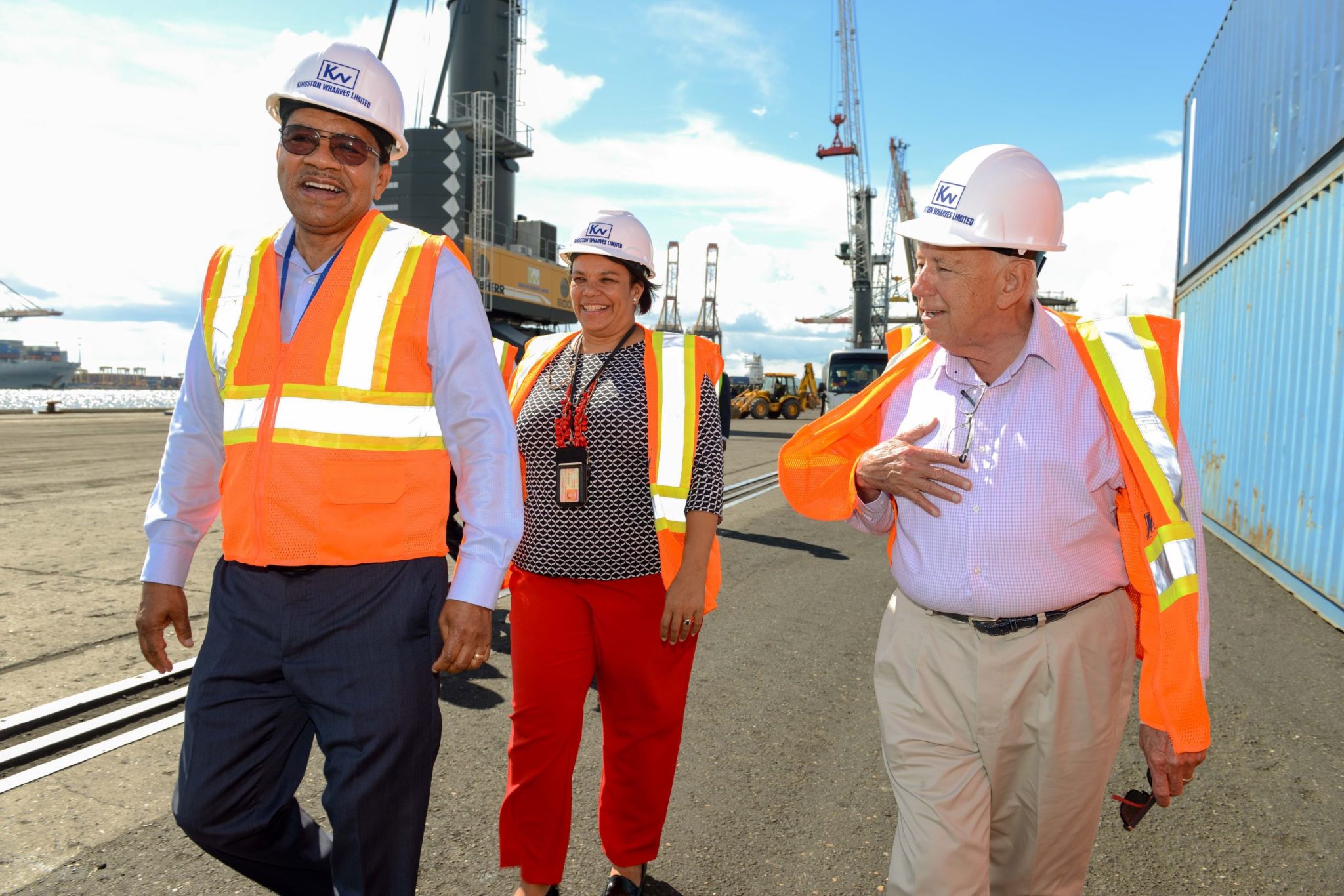 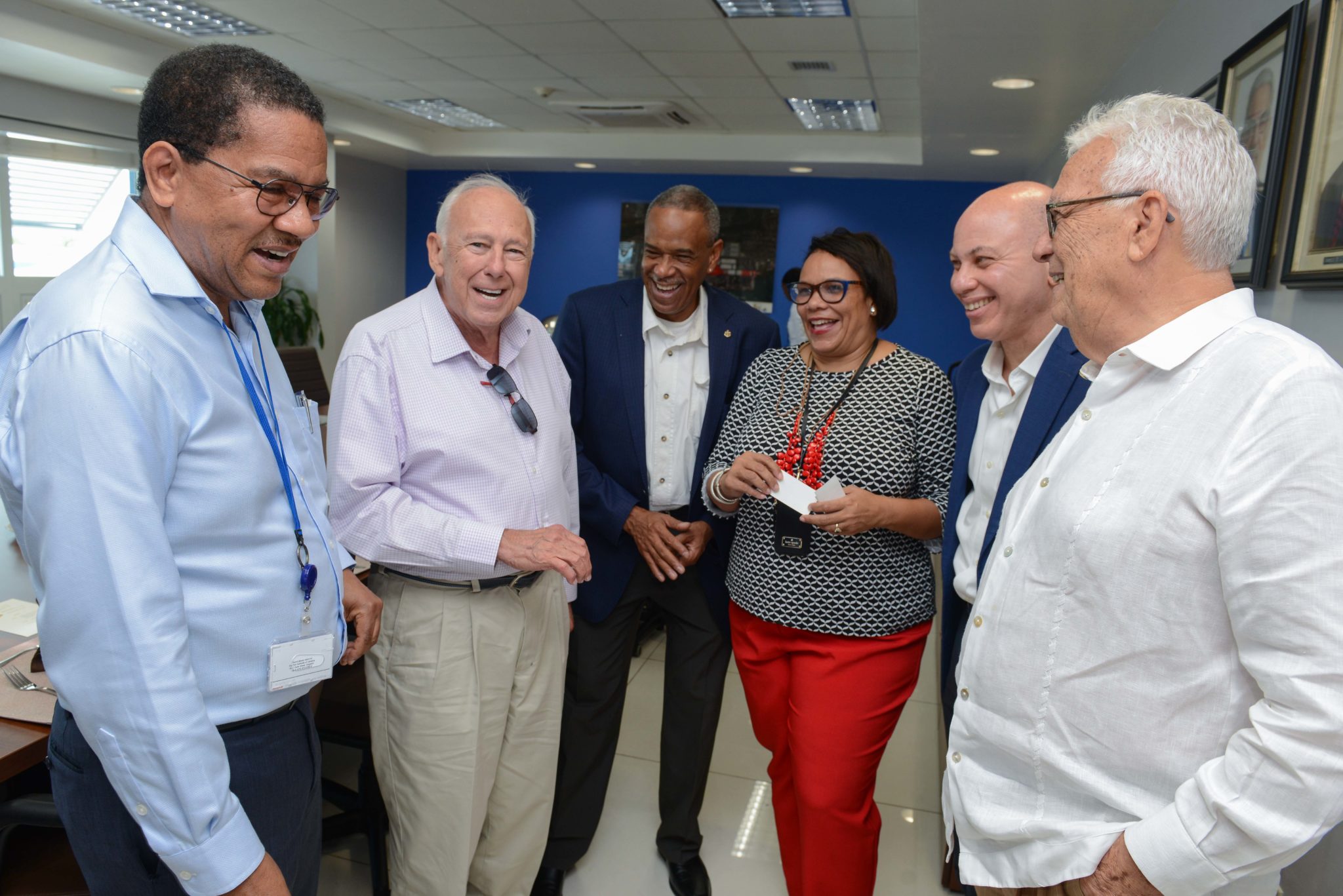 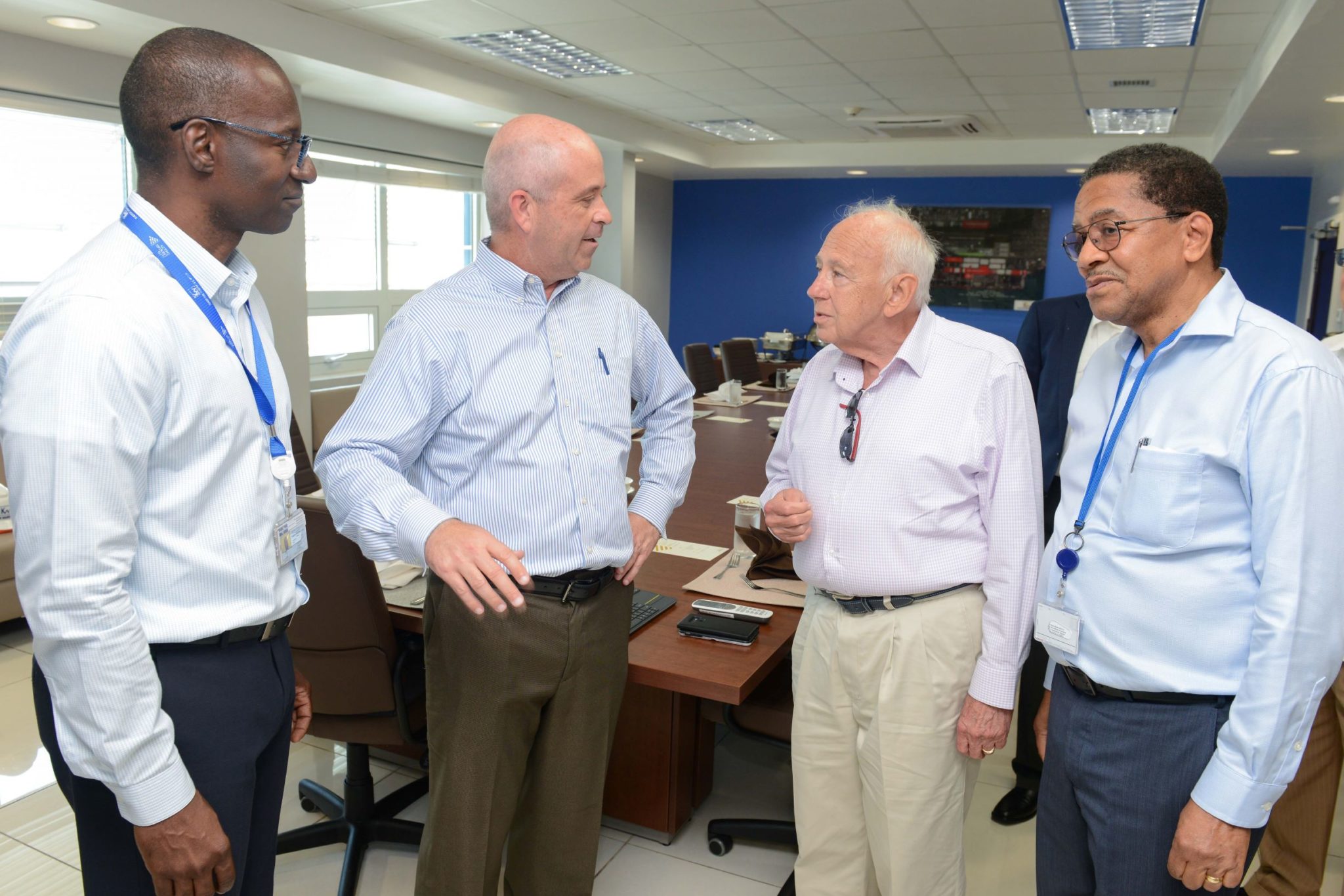