THANK YOU FOR YOUR SERVICE

Home >> THANK YOU FOR YOUR SERVICE 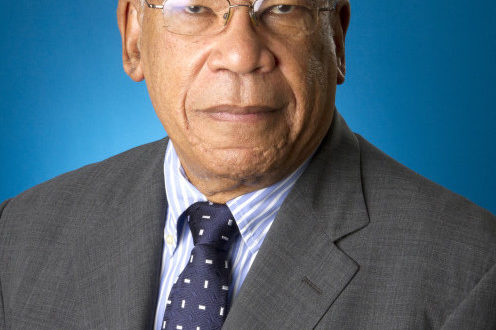 We honor Dr. Hall for his wide impact in Jamaica and the world, through his illustrious career in academia, government and business. He was most recognized for his association with the Jamaica Producers Group, where he served as Director for 40 years, and Group Managing Director for 27 years, playing a transformational role in the protection and development of the local banana industry.

As a Director on the Board of Kingston Wharves Limited for the past eight years. Dr. Hall brought his vast knowledge and experience in steering the company to success.

His academic career spanned leadership roles at universities in the United States, Africa and the Caribbean, and he made his mark in government and business as CEO of the Jamaica Public Service, Chairman of the Jamaica Development Bank (the precursor to the Development Bank of Jamaica) and Chairman of the National Commercial Bank and Mutual Life, among others. Dr Hall was also affiliated with the Caribbean Policy Research Institute {CAPRI), the the West Indian Commission, the Police Service Commission, and Police Civilian Oversight Authority. Dr. Hall’s passing is a tremendous loss to the Jamaica Producers Group and subsidiary Kingston Wharves Limited. We take comfort in the great legacy he left through his family and the organizations and people he impacted. 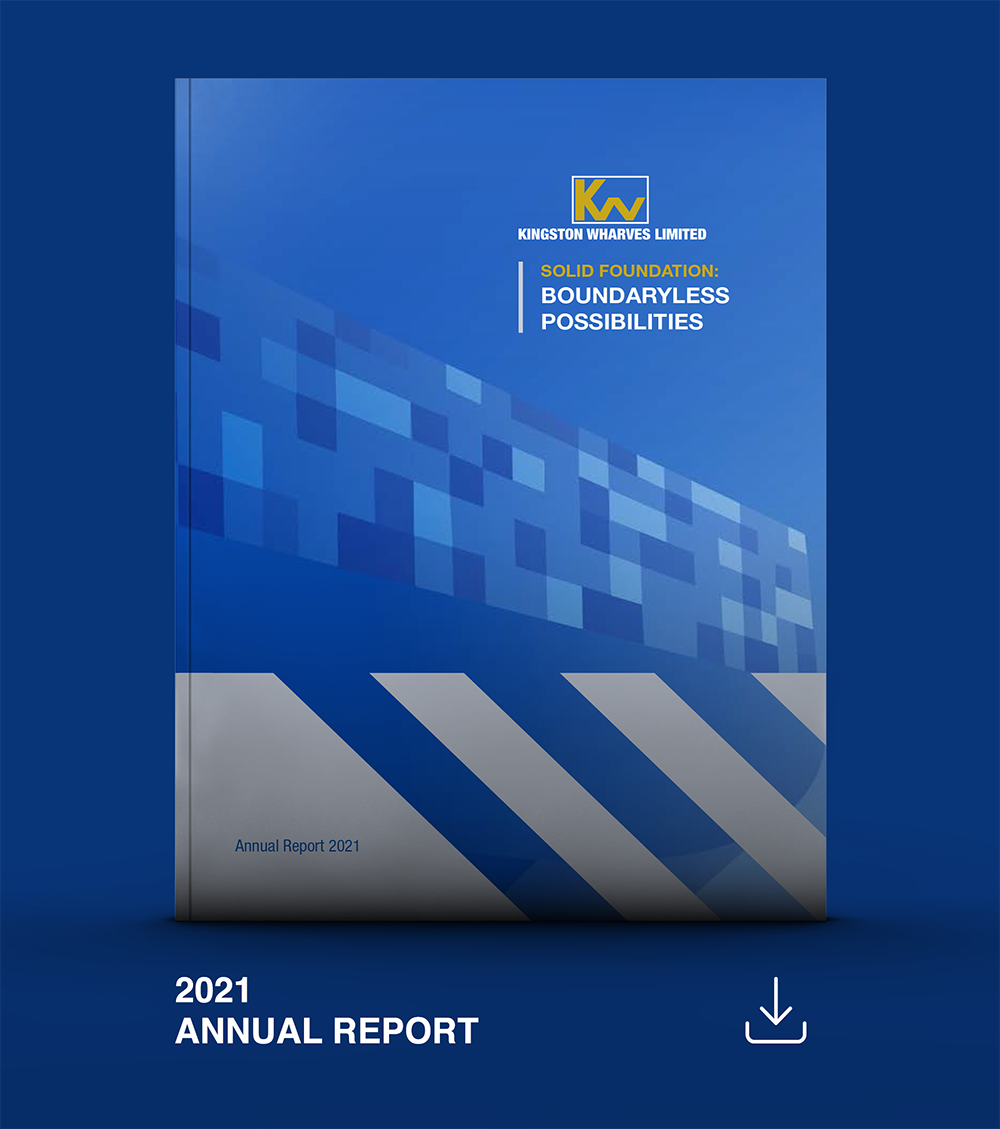