Buoyed by the positive showing for the first quarter of 2019, CEO of Kingston Wharves Limited Grantley Stephenson said the company is optimistic about the future. “The competition in the port and logistics industry is fierce and becoming more so every year, but we remain positive, assured that we offer a superior product and unmatched expertise in this business,” Mr. Stephenson stated.

Mr. Stephenson further reported that revenue from the Terminal Division was $1.3 billion, up 10%, while operating profit for the division was $527.8 million, an increase of 37 per cent.  The Logistics Services Division, recorded $478 million in revenue for the period, an increase of 21% while operating profit for the division grew by 78% to $144 million.

The CEO explained that the company’s winning strategy was purposeful investment in people, product and processes, which began bearing fruit in 2018 and continued into 2019.  Among the measures he identified were, the first full year of operation for the Global Auto Logistics Centre and the Total Logistics Facility, which underpinned the company’s entry into a wider range of logistics services, including motor vehicle inventory management for leading local car companies

Mr. Stephenson also explained that the forging of strategic alliances was another reason for the success. “KWL has forged strategic partnerships that have proven to be mutually beneficial. These are valuable connections that have enabled us to remain competitive.”  He acknowledge partnerships with various shipping lines and Non-Vessel Operating Common Carriers (NVOCCs).

“KWL will stay the course of the prudent financial management and bold strategies that have propelled us to success while proactively envisioning new and innovative measures to anticipate and meet the demands of the local and global economy,” he said.

Thanking the Board, shareholders and the hard working team at Kingston Wharves, Mr. Stephenson declared: “Together, we will take this company to even greater heights in 2019 and beyond.” 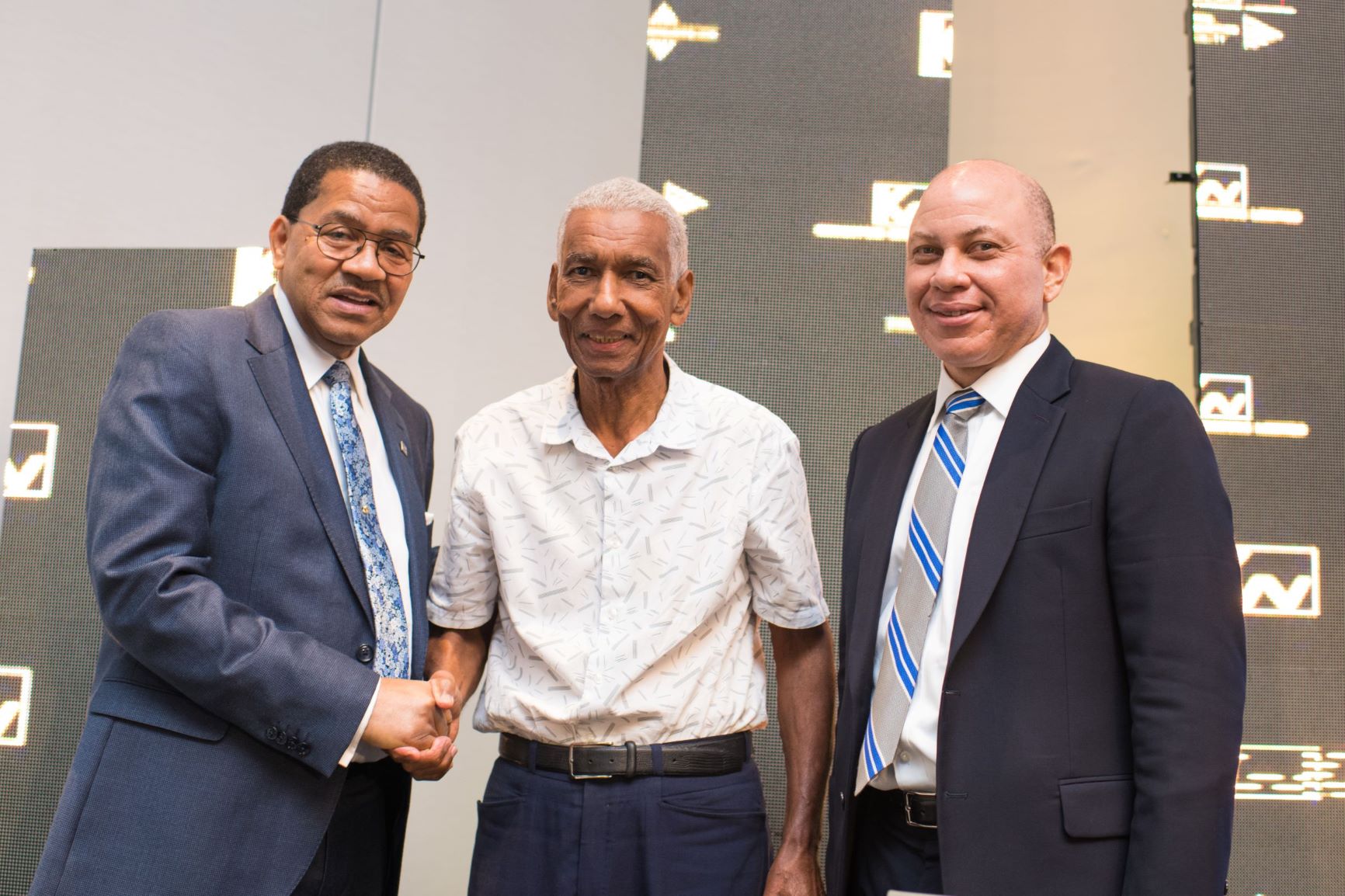 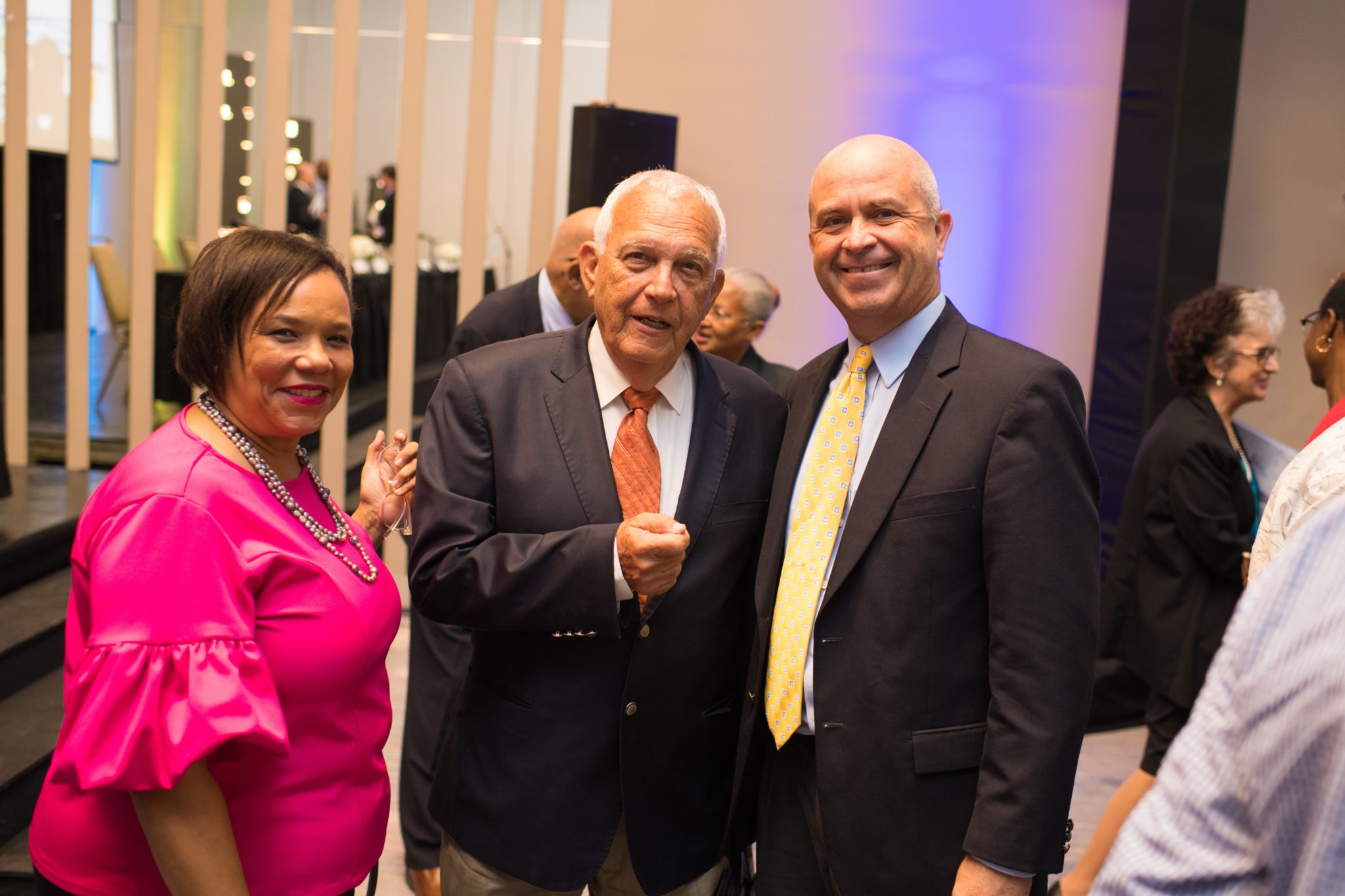 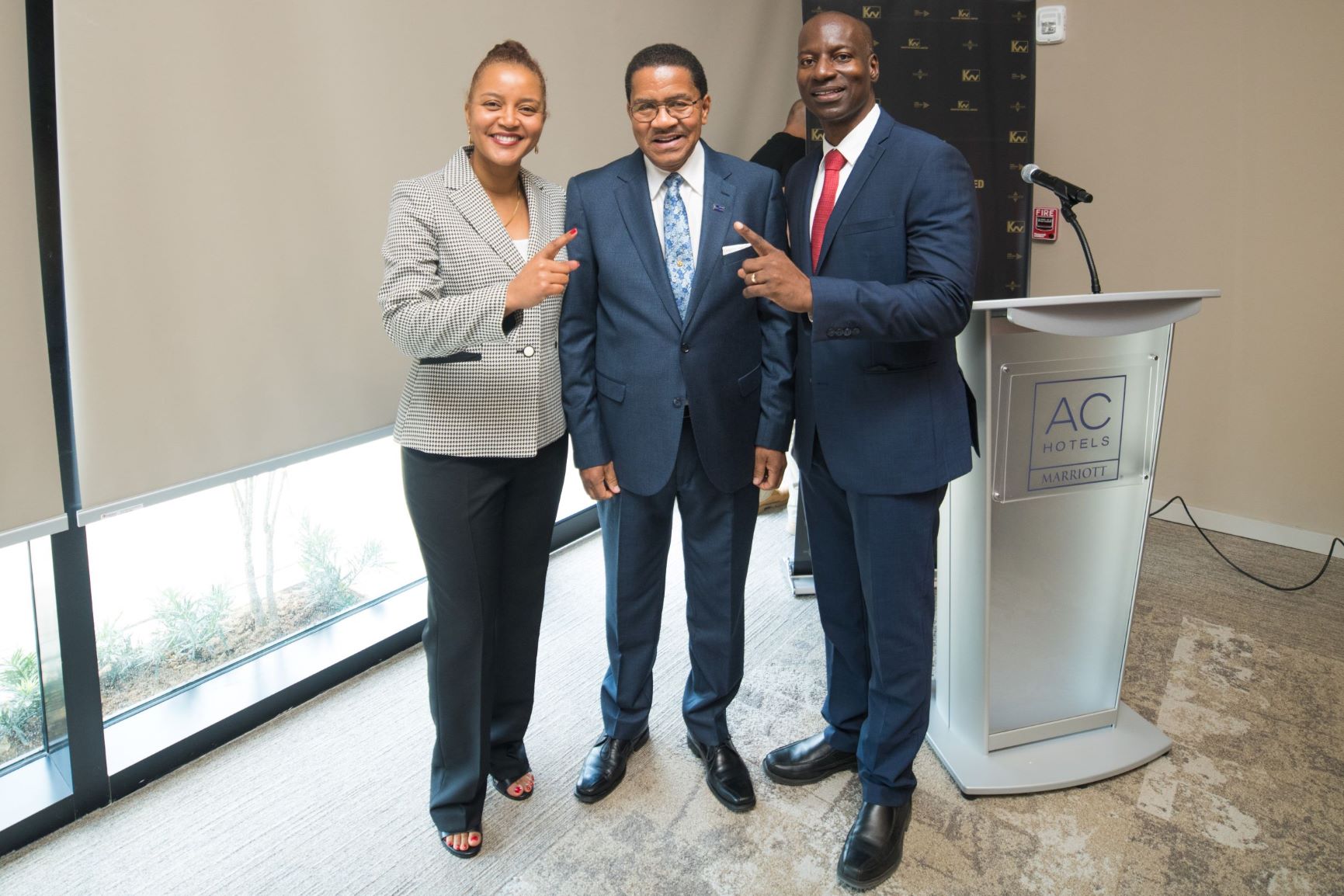 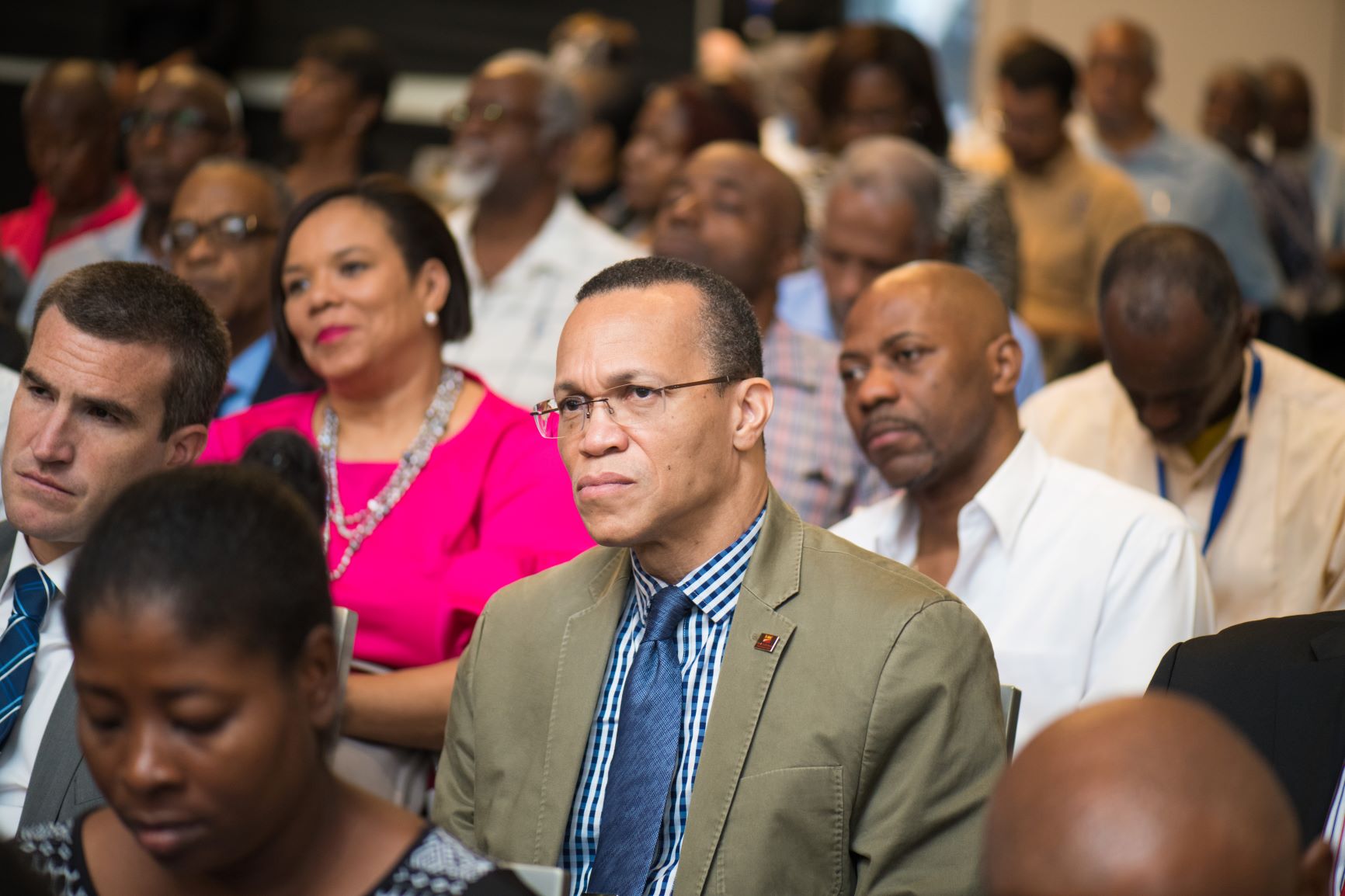 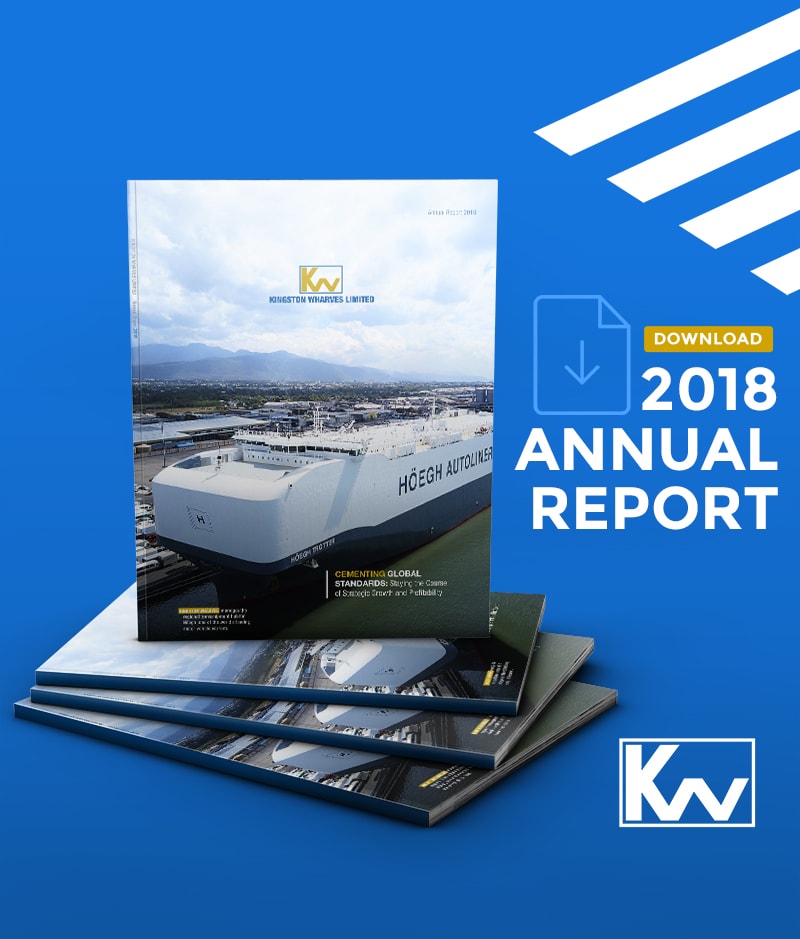