Kingston Wharves Limited, through its Millennial Club, carried out a clean-up exercise in sections of the Newport West community, off Marcus Garvey Drive on Saturday (September 21).  Conducted as part of International Coastal Clean-Up day, the activities covered sections of Third and Second Streets.

Terminal Manager for Kingston Wharves Valrie Campbell explained that the exercise was carried out in locations nearing the KWL offices, which are also home to other companies involved in the shipping and logistics industry.

She noted that the project tied into KWL’s overall objective to help mitigate flooding in Newport West and its environs.

“We are in the process of rehabilitating drains on our property which connect to the wider drainage network in the area,” Ms. Campbell stated.

Newport West is susceptible to flooding due to debris as well as blocked and collapsed drains, Ms. Campbell observed, expressing the hope that the clean-up will help to promote greater civic pride and alleviate some of the flooding problems.

In the meantime, PR Officer for the KWL Millennial Club Tori Mattis explained that the group of over 15 volunteers from the Club and the wider KWL organization engaged in sweeping, raking and the removal of debris from the roadway.

“We found plastic bottles, Styrofoam containers and plastic bags and other garbage improperly disposed of along the roadway,” Miss Mattis disclosed, adding that the team separated garbage from recyclable material. The club plans to make the activity an annual event. 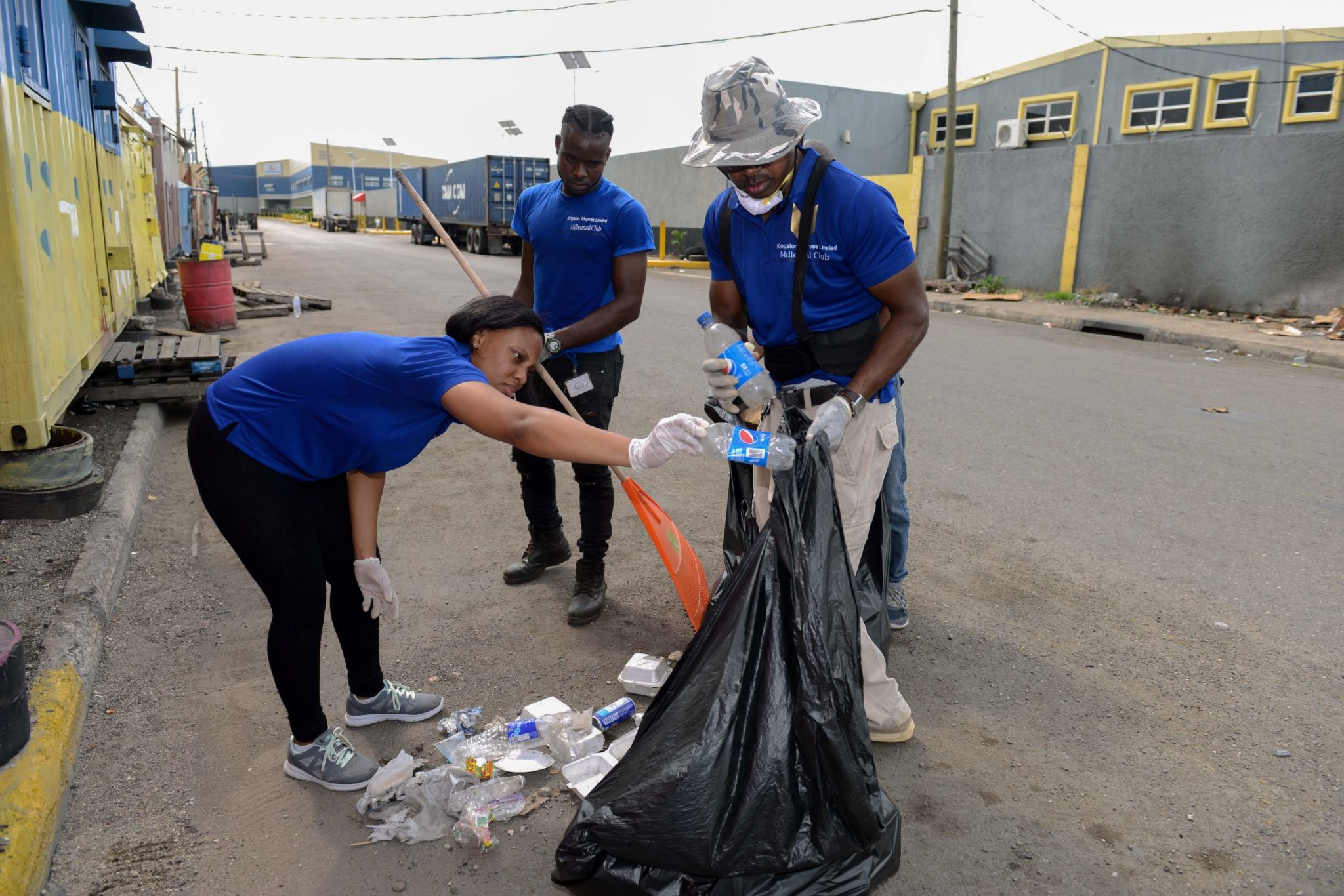 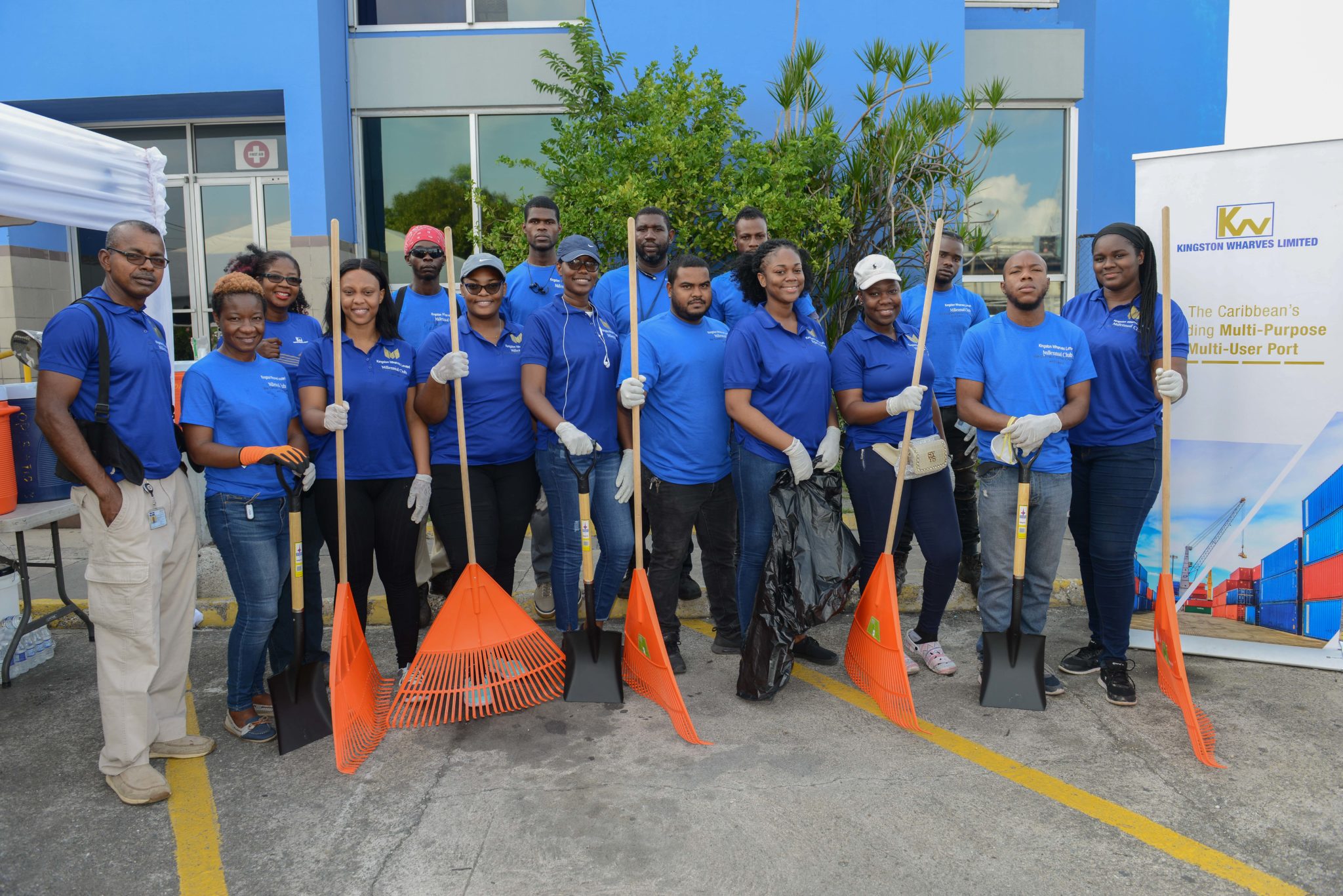