In making the announcement Chairman Jeffrey Hall, hailed Mr. Stephenson for his contribution to the growth of the company and for his decision to continue in this new capacity.  He stated, “We are extremely appreciative of his decision to serve the company in this important capacity. I very much look forward to working closely with Mr. Stephenson to continue strengthening the governance of the company and to position us to take on major new growth and investment opportunities.”

Kingston Wharves will in 2020, celebrate its 75th anniversary. As stated in the 2019 annual report the company plans to stay the course of prudent financial management and the bold strategies that have propelled us to success, while proactively envisioning new and innovative measures to anticipate and meet the demands of the local and global economy.

CEO Designate Mark Williams expressed gratitude to the Board on his appointment. “I am humbled by the vote of confidence and affirm my commitment to working with the Board, Management team and staff in realising the full potential of the KW Group.   As KWL sets sail for another 75 years, I look forward to playing my role in the continued success of the group with the full support and guidance of my team.”

In the meantime, Deputy Chairman Designate Grantley Stephenson noted that he was looking forward to continuing his contribution to the organization in his new capacity. “I am fully committed to supporting the Board, Mr. Williams and the KWL team from my new position. KWL is poised to achieve more great things in the coming years and I am pleased to continue being a part of the remarkable KWL journey.”

Grantley Stephenson has held the post of Chief Executive Officer for 16 years, having come to the post with over 30 years in shipping and logistics. Under his leadership Kingston Wharves Limited has been transformed to the leading multipurpose multiuser Port terminal in the region, expanding the scope of operations whilst growing shareholder value. Among his key achievements were, development of Kingston as an International Automotive Transshipment Hub; establishment of modern state-of-the-art logistics facilities for Kingston; major redevelopment of berths 8 and 9; commissioning of the largest mobile harbor cranes in the Caribbean to support vertically integrated stevedoring services, and significant growth in assets, profits and share value.

He holds undergraduate qualifications in Engineering from the College of Arts, Science and Technology (now UTECH) and in Shipping Management from the University of Plymouth, England.  He holds a Master of Business Administration (MBA) from the University of the West Indies. Mr. Stephenson is the recipient of the JIM 2015 Manager of the Year Award (MOTY) and has been a distinguished Fellow of that institution since November 2006. He is also a recipient of the Honorary Doctor of Science in Port Management from the Caribbean Maritime University.

Mr. Stephenson has served as Honorary Consul General to the Kingdom of Norway since 1998 and is a past Dean of the Consular Corps of Jamaica. He was conferred with the Order of Distinction, Commander Class in 2007 and is the recipient of the Royal Norwegian Order of Merit, the highest non-national award. Mr. Stephenson is a Justice of the Peace. 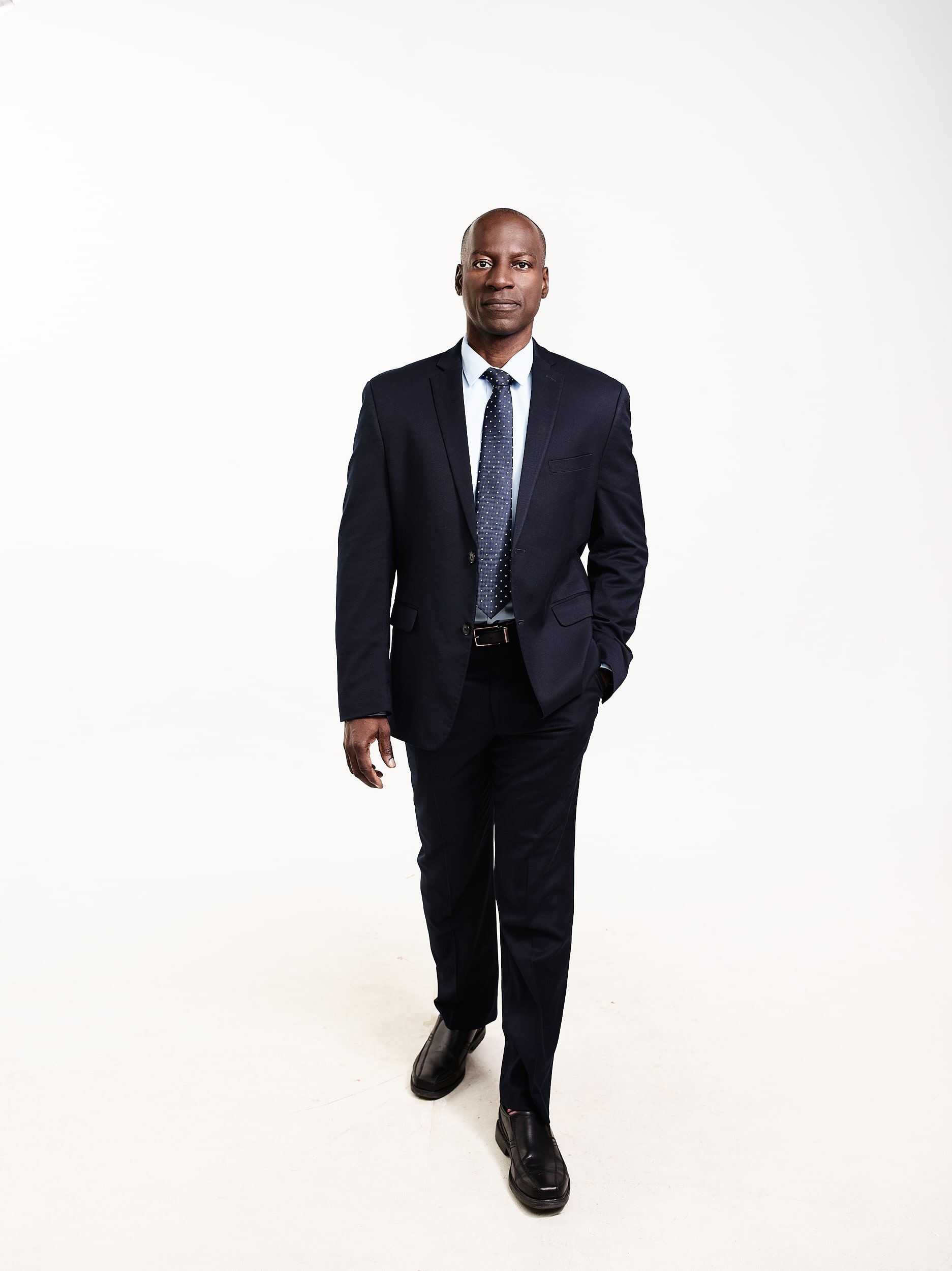 Mark Williams joined Kingston Wharves Limited in October 2011 as the Chief Marketing & Planning Officer and later appointed Chief Operating Officer with responsibility for the development and execution of corporate strategy for the KWL Group. In addition to managing the KWL Group’s strategic planning process, he also had responsibility for domestic and international business development, marketing, customer service, terminal operations, safety and security as well as human resources. With the development of a robust strategic plan, Mr. Williams has implemented a series of transformative structural adjustments in Kingston Wharves and headed commercial negotiations for all the company’s fast-growing logistics division. These have resulted in significant cost containment whilst improving revenues.

Mark has 20 years’ experience in commercial and strategic planning. Prior to joining Kingston Wharves, Mark was Vice President – commercial development, marketing and planning at The Airports Authority of Jamaica. He held Senior Executive positions at The Shell Company (W.I.) Limited and Shell Antilles & Guianas Limited with responsibility for 10 countries throughout the Caribbean.

Mark is married to Michelle and they have two adult daughters.

Kingston Wharves Limited (KWL) is the Caribbean’s leading Multi-Purpose Multi-User Port Terminal Operator, providing the Region’s importers and exporters with a broad range of cargo handling and logistics services and connections to over 30 international ports in the Caribbean, Latin and North America.